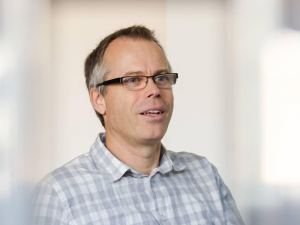 I am a Professor in Psychology at Lund university, where I founded the eye-tracking laboratory in 1995, which later grew into the large Humanities Laboratory. I have worked in a large variety of eye-tracking-based research stretching from reading research and scene perception, over to newspaper reading, advertisement studies and gesture recognition in face-to-face interaction. I also have expertise in eye tracking used in applied areas, including decision making in supermarkets and research on safety in car driving and air traffic control. In 2000, I initiated regular master courses in eye-tracking methodology. In 2006, I founded the Scandinavian Conference on Applied Eye-tracking, and in 2008, the international LETA training courses in eye-tracking methodology. In 2013, we organized the ECEM conference. I am the main author of the international standard „Eye Tracking: a comprehensive guide to methods and measures”, which will soon appear in its 2nd edition.